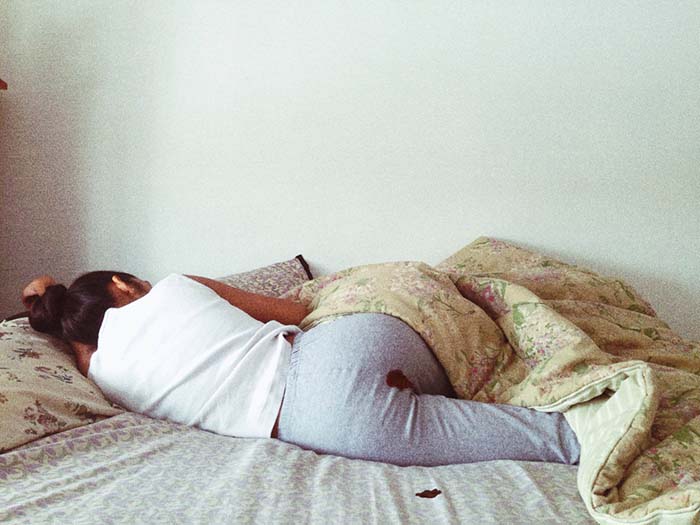 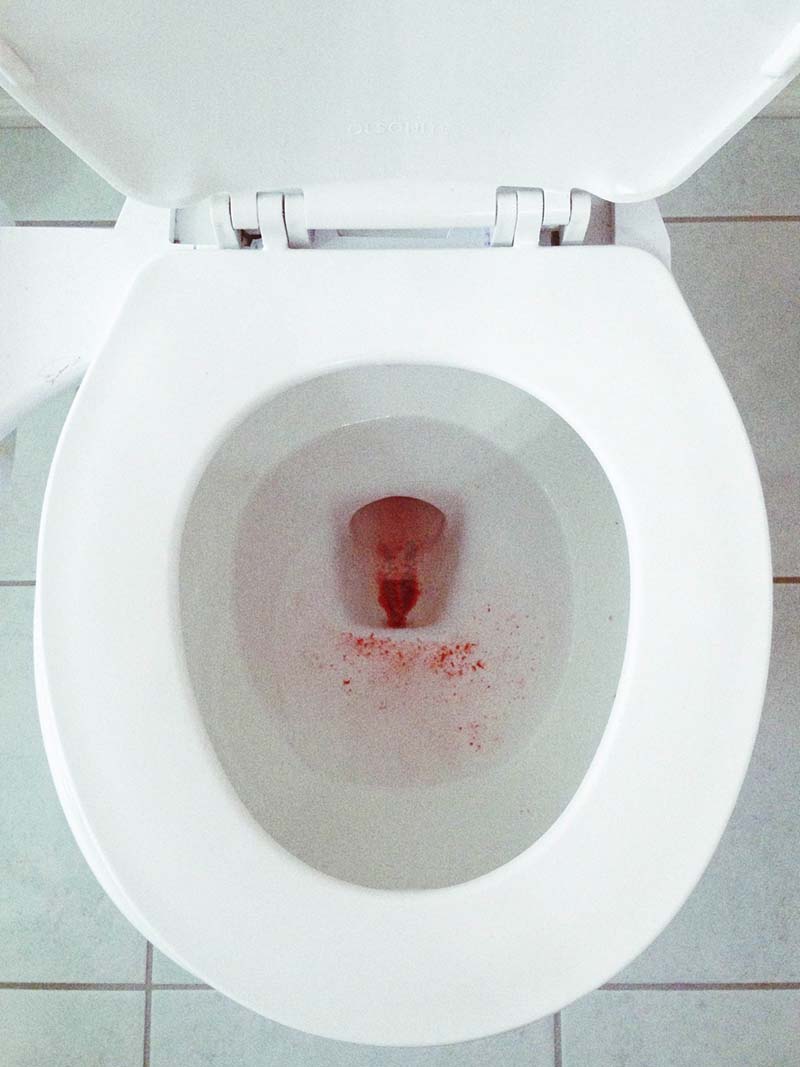 From instragram to the headlines.
A take on how marketing is taking over feminist issues.

“Never trust anything that bleeds for 5 days and doesn’t die.” Whilst generally credited to a South Park character, this quote has been part of popular vernacular for a long time. Is it funny? Yes, it is. Is it misogynist? Oh, absolutely!

I can take the joke for what it is but as a specimen that bleeds and one that will continue to bleed on a monthly basis for at least another 10 years, I also take it as a compliment. Maybe it’s the optimist within me but In this quote I read strength, resilience and a certain privilege of being a part of a mystical’ group of people that, despite bleeding, still manage to survive.

However, it is in this last premise that a deep-rooted problem lies. Periods (and people having them) are still generally stigmatised and seen as a curse or even –  in biblical terms – perceived as the root of all evil.
As far as natural bodily functions go, periods are far removed from public domain. Granted so are sweat stains, farts, urine et al. Society tends to be incredibly embarrassed of what our bodies naturally excrete. Perhaps with the hope of becoming super-human, an edited version of ourselves. We don’t like to believe our perfect little bodies and superior minds are capable of such failing discharges.

But unlike other discharges, this one only happens to females; and let’s face it, the supreme editor of all things human is the ‘white male’.

Much has been said about the pressure women face to live up to the ideal super-woman created by men, for men on Social Media. Recently we have seen more blatantly the censorship imposed to everything that doesn’t fit within the moulds of the sexual super-woman.

We have witnessed photos with a hint of full-bushes and under-arm hair being censored and criticised publicly; women above the imaginary ideal weight finding their picture denounced and taken down –  Rupi Kaur’s project on periods being deleted being one of them.

All of the Social Media platforms have stated quite clearly that, to use Jessica Valenti’s words, when it comes to content generated by women, they would like “only pictures of women who men want to fuck, please”.

Thankfully, this censorship has caused a backlash of massive insurgence. Hoards of rightfully outraged women and protesters for equality have been taking to their Social Media platforms to directly demand an explanation on what beauty standards are. And in Kaur’s case, Instagram had to publicly apologise for their double standards  quoting a human error – twice, I must add.

Furthermore, the outrage has started to leak out of Social Media to real life. Virtually at the same time that Donald Trump accused Megyn Kelly of being “on those days” for being too hard on him, the story of London marathon runner, Kiran Gandhi running while “free-bleeding” (what a fancy new expression!) resurfaced and took over the internet.

While it is an overall positivity to see the underdog gaining traction and momentum, I must confess that I’m getting slightly suspicious.

It appears that feminism is morphing into a trend that marketers all over the world are jumping at the chance to tap into. However, with the aid of marketing campaigns, we are growing into a more positive body image, preventing period-shaming euphemisms and even abolishing gender-specific toys in major supermarkets, and we mustn’t forget the reasoning behind it.

It was with the advent of marketing and liberal capitalism that self-consciousness and pressure to fit into a predetermined body image arose. Remember that Listerine invented the bad-breath problem to become a commercial success? Liberal capitalism thrives on inventing problems so you can purchase their product to solve them. Insecurities are just good for business, I guess.

And, of course, media and marketing are determined to reiterate the super-editor’s views on women. It’s through them that we have grown to believe this white-washed version of humanity is a tangible goal that we anxiously fail to achieve.

We mustn’t forget that the mythical clinically-blue liquid we see in pads commercials potentially led people to denounce Kaur’s photos in the first place.

So yes, I’m concerned to see this third-wave of feminism reduced to a marketing trend. And, above all, are all trends meant to fade away in time with no serious consequence?

The bloody issue here is appropriation.

Both in Gandhi and Kaur’s cases, they were presented as an “athlete” or “artist” instead of just women. Granted that they indeed set in a sports and arts context, but we women need to take the gist of their actions into our everyday lives instead leaving it entirely in the hands of the Media.

Periods should start to be seen for their inherent normality rather than just as a trending hashtag.

I’m not saying we should display proudly our period-stained trousers, but perhaps we should stop complying with the ingrained silence around these issues. Women play a very active role into protecting men from their less-than-perfect selves. Interestingly enough, when it comes to be embarrassed in buying tampons, hiding all traces of it in your home or workplace, and even, denying yourself from sex when you are having your period, it’s us that are proactively stopping men from experiencing the normality and inevitability of periods.

While it stays only as a news subject or a marketing angle, we feel distanced from it, as yet another image to try to achieve. Or just a provocative art project or a political stance, isolated from the day-to-day.

Women should proactively reclaim back the context to themselves, to their everyday lives, instead of letting them be just another fad.

And yes, we should talk about our periods as they are – natural and, ultimately, also a little bit magical indeed. It is generally acknowledged as a challenge, a nuisance, a handicap, then wouldn’t it make sense to start seeing women as a powerful body, capable of overcoming the challenge every time? Just take the compliment.