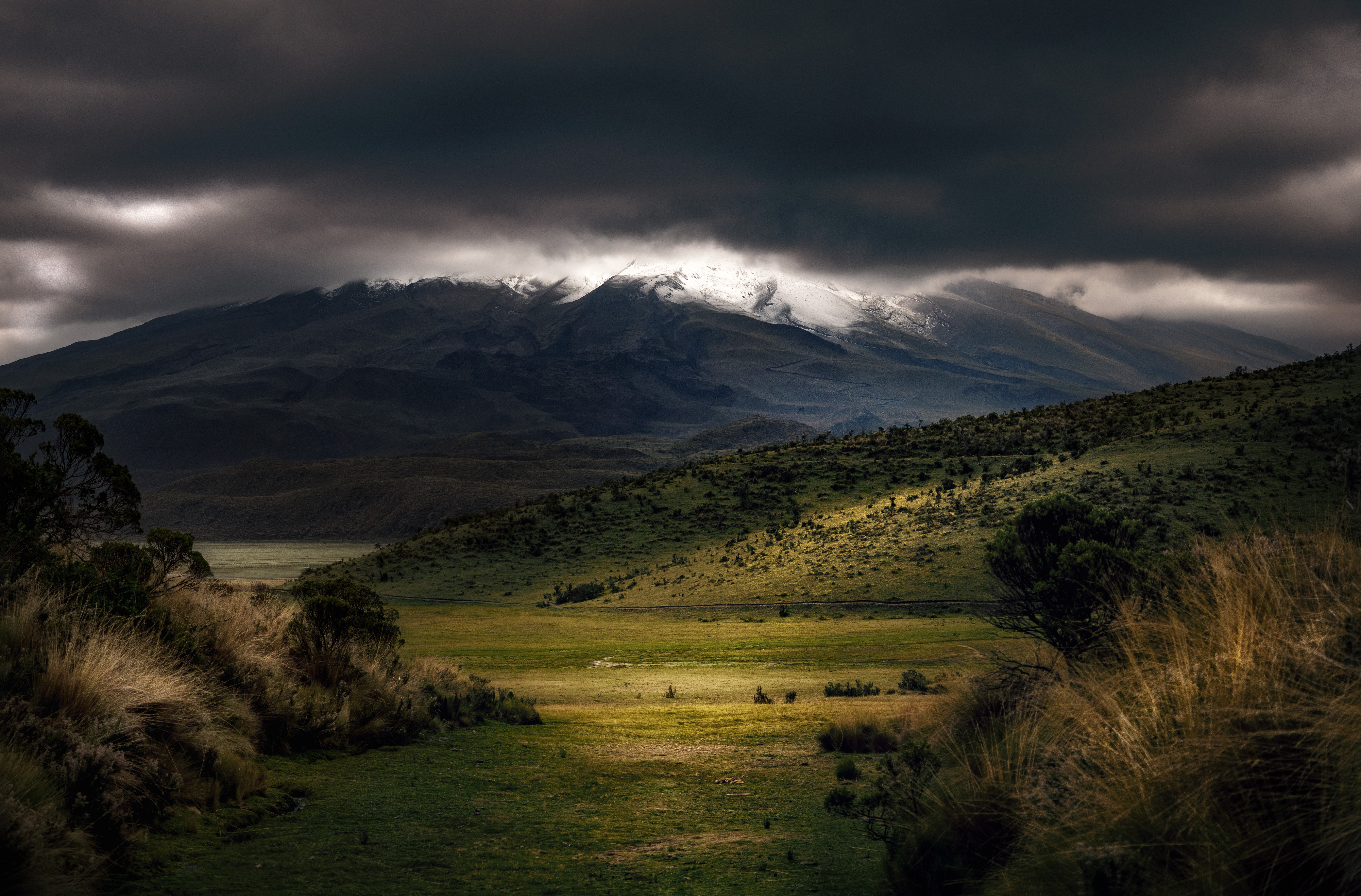 From the Scavenger’s Almanac

Hunter’s Moon and other poems

when it’s not burned out, illuminates almost nothing

on this curve of road.

The moon appears closer than ever, throws

its blue light onto drifts and icy lanes.

You could say they’re a team.

At the bottom of the yard,

after the freezing and thawing,

a pond on ice that wasn’t there before,

the moon and streetlight at its bottom.

plant your pillow on the window sill.

the dark hill and homemade rafts

Bluegills sleep just off the dock.

Mosquitos wrestle above your ears.

The farmer groomed his cornfields to stubble, his stubborn chin jutting out like that boulder he must swoop around deposited by a glacier in his potato rows.  Just past the experimental corn signs, deer chew their way through November.  Wild turkeys at the end of the driveway rebuke fluffy white meat turkeys in the pen. Glow of the farmer’s cigar stub the only unnatural light, still he makes out splash of bats to their house and the ground hog’s dash into his tunnel. So early the Araucanas barely cluck when his hand steals a clutch of pastels he cups in the mud nest of his glove.  Wood smoke from the kitchen stove tamped down by fog. He smells pie but only because he wants some. The farmer’s belly enters the room first, just like the moon’s. The room feels small on him, but the wife, she likes it here. He holds out the eggs, beautiful even with shit on them. She takes them into her hands, smiles. It is time to make a baby.

Birds not singing yet

A small plane sputters too low

head toward the scene

One firefly rises and dives

The reedy voice of Neil Young seeped from the milking barn out to the pumpkin patch.  The moon was harvest-size, and ghost pumpkins looked like puffballs or loaves of bread arranged in rows.  Next to them were the full moons, the ones with sturdy handles parents buy for kids. The moon could not see the resemblance to the pumpkins named for her.  Sometimes she had to find her reflection in a windless lake to regain a sense of self. Don’t listen to those tiny people, the sun had said: they can’t even name flowers accurately.

Twigging and Later the Moon

Long on fire logs, short on kindling we took boxes and went twigging on the trail that passes the quarry and ends at the creek. Years of deadfall made filling boxes easy. We four broke the awkward sticks over our thighs til the twigs were box-size.  Crack. Crack. Crack, like real work. Next to the two-track, cairns of fresh cut logs from the power company’s tree-topping. We crammed them into the ancient jeep then all stacked to achieve new woodpile. We were divided about the date of the kingfisher’s death. The beak was unmistakable and the patterned feathers still blew and stuck in nearby thatch. But no maggots. Work punctuated by double solitaire, Spite and Malice, Cribbage, and Uno. Tuna casserole and doughnut holes for dinner because that’s all we had, and liquor. We were all sore except the healthy one and went to bed early in clothes we’d worn for two days. After all that, we didn’t bother with a fire.  I slept on the couch under the picture window where my dad used to sleep. I’d forgotten stars could punctuate like that: like golf tees jabbed into the night, crescent moon calling me to swing in its curve.

Elizabeth Kerlikowske is the author of eight books of poetry, her latest being Art Speaks with painter Mary Hatch. She is president of the Poetry Society of Michigan and Kalamazoo's Friends of Poetry.