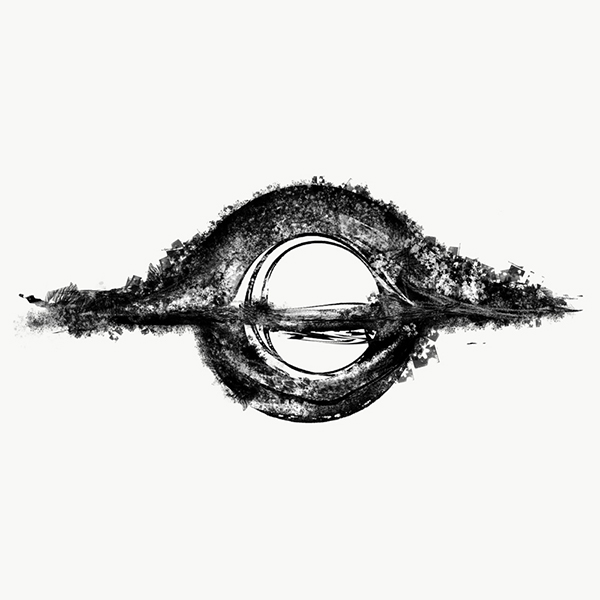 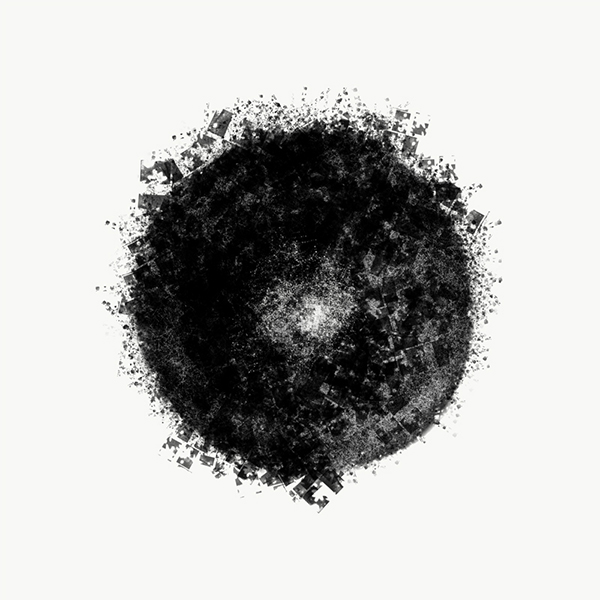 The sun is dead

Coping with life after darkness.

Stars are born, they live and, eventually, all of them die. I read that somewhere recently. I think it sounds quite beautiful, poetic even.

I have stopped sleeping now. Actually, that’s not strictly true. I sleep in these half hour bursts and I dream these vivid dreams. It doesn’t seem like sleeping at all. My doctor says it’s happening to everyone. Last night I dreamt I was with my family, eating egg and cress sandwiches on a grassy verge by the side of a motorway. I was wearing a pink and white stripy dress and ankle socks with a lacy trim. It was one of the first days of summer; warm, bright, cloudless. The sun was a perfect tangerine and all I could think about was the promise of ice-cream. I awoke remembering the smell of old breath from the spit my mother would use on a tissue to clean my fingers. You rarely smell that smell as an adult. It smells like a dead soul.

I don’t remember the last time I slept properly. Not since the sun died. No-one can. I used to wake up and open my window to the sound of babies crying, children shouting, dogs barking. The man in the house across from us would be clanking about with endless DIY jobs. He would always whistle which annoyed me – I can’t whistle. As I got ready for work I would sometimes look out of the window to see him standing in his doorway, drinking a mug of tea. He seemed happy.

The sounds at night were different. The abusive drugged-up couple next door shouting, dance music playing from passing cars, ambulance sirens, dogs barking. Now this soundtrack is constant. No-one knows or cares if it is day or night the way it used to be. Now it is always just night.

Like most people, I didn’t notice the sun was dying at first. I heard a programme about it on Radio 4. The sun is dying, they said. Well, it was always dying but at a rate faster than we expected. We thought we had billions of years but now scientists are saying we have just a few. We thought the end of the sun would vaporise the earth, they said, but it seems not. It will just die like an ordinary person. We’ll care about it for a while but then we will gradually forget.

I was walking to work, the morning after, looking up at the sky. The sun was a white-yellow disc in the same place it always had been. Nobody seemed very concerned. I heard on the news the sun is dying, I said to the girl in the sandwich shop. She asked me if I wanted brown sauce on my bacon. I said yes.

Over the next few months we all started to notice things. Tiny white marks appeared on the surface of the sun, they would bloat as if filled with pus before disappearing leaving black spots in their wake. It made me think the sun was being hole-punched. Another day, raspberry ripple swirls appeared. Everyone in the office was talking about it. Everyone had been taking pictures with their phones, trying to get the best one for Instagram.

After some time, the fact the sun was going to die didn’t seem news anymore. But it was still on everyone’s minds, you could tell. As the days grew shorter and shorter I spent more time in bed, drinking wine, watching videos online about what to do and about what would happen when the sun finally disappeared. You will have a period of adjustment, they all said, you will feel depressed. Take vitamin supplements, try and keep to your normal routine.

The sun began to change colour. It started to look charred, like a grilled grapefruit. It would flicker on and off like a broken light bulb. One afternoon we all went to the beach with a bottle of prosecco and just watched as it fizzled. It felt like a party. It felt almost joyous to be in this, to witness this, together.

One day I woke up and it had finally gone. It had been too cloudy in the North to see it that morning. The papers said it had really been something to see, people in other countries had filmed it on their cameras. I watched a video online. The sun had turned deep red, its final blush, before starting to get bigger and bigger before, in a heartbeat, simply disappearing from the sky.

I woke up and it was dark. But it didn’t feel like such a massive shock.

I still went to work every morning. They made us do a course on ‘Coping with the Dark’ which everybody thought was pretty funny. They said it was about mindfulness, coping strategies for when our bodily rhythms would cease to exist. They asked us at one point to be silent, to meditate on what our feelings were for the future and then share them with the group. I couldn’t think of anything but the fact I was hungry and wanted to eat some vegetable dumplings. I didn’t share that with the group. I said I was hopeful for the future and something about a person’s ability to adapt. This went down well and actually some people clapped.

That was a year ago.

Things are different now. I don’t go to work anymore. I don’t think many people do. No-one has decided yet whether we work in the night or the day – of which there is now no difference. I spend most of my time in bed in my pajamas, watching videos about before. I like to watch videos of people driving through the desert where the sun is so intense it bleaches the landscape orange. I like to watch videos of scenes in old films where families eat sandwiches on lawns in the afternoon.

There is a dark now that is blacker than I ever knew possible. Every day is exactly the same because no-one knows how to make it different. The moon is an icey-mint circle that guides a sky without light. When I look at it I think of eating Kendall Mint Cake on the mountain expeditions they made us take when in high school. The cake would always melt to sugary syrup if we didn’t eat them quick enough. It frightens me. I can still hear the couple next door, the music from passing cars, the ambulance sirens, dogs barking. But it frightens me. The endless darkness frightens me.

Sacha Waldron is a writer and curator generally based in seaside locations. She is interested in daytime short fiction, night-time poetry and objects floating in space.