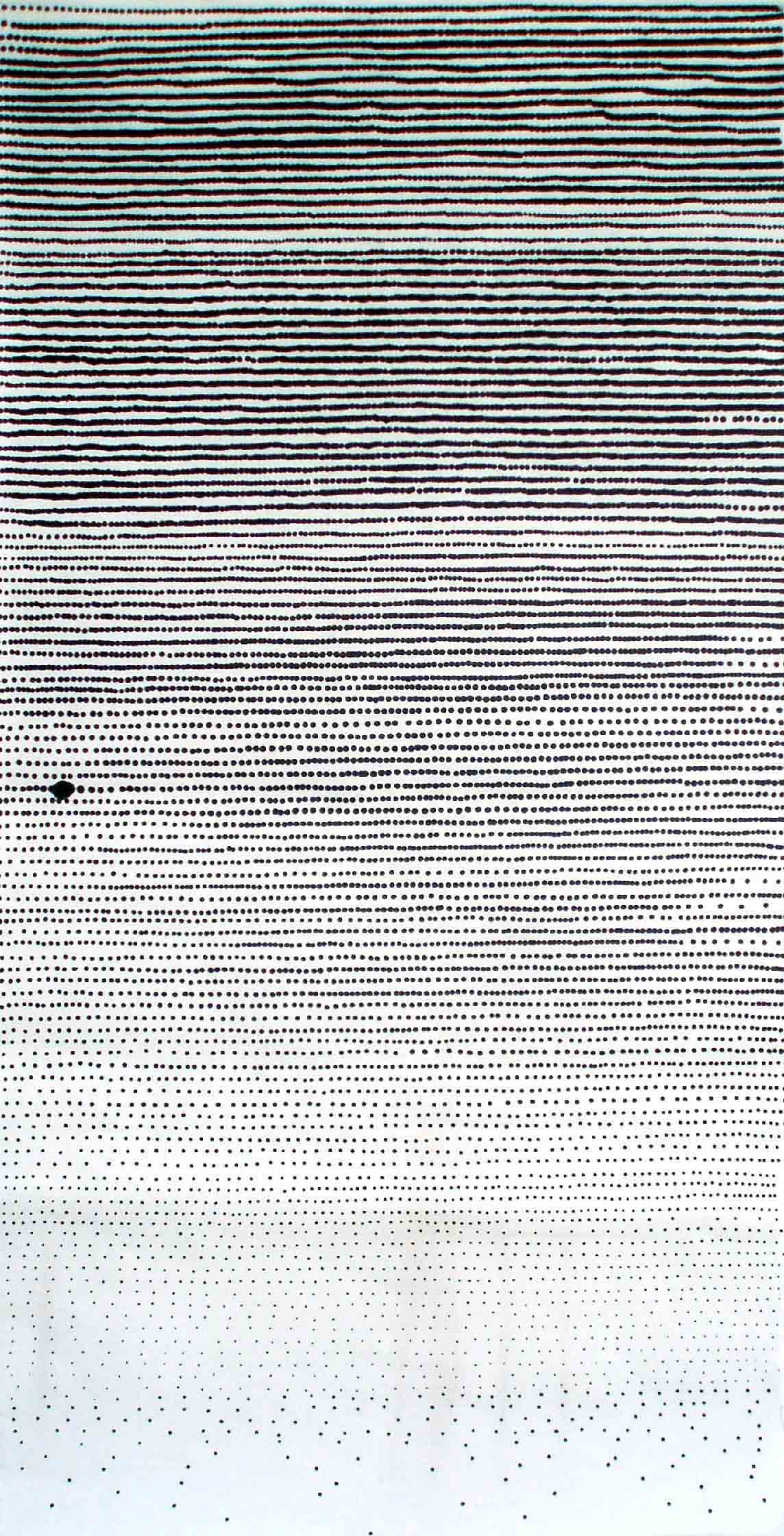 The importance of being an exception

How the mystery of life is the most important exception.

“Come…dry your eyes, for you are life, rarer than a quark and unpredictable beyond the dreams of Heisenberg. Come, dry your eyes. And let’s go home”.

I have always believed and I am still convinced that there are other forms of life in the universe. I have no evidence to support this. I just think that the universe is too big for us to be the only exception.

I was 10, and I was at a film festival for children with my father. I was listening to the interview of a guest of the festival that I knew just the name, that he got a strange red spot on his head and that he was a very important person. His name was Michail Gorbachev. I do not remember anything of what he said, but the answer he gave to the question “Is there life in the universe?” has been in my mind for long. Laconic and mysterious, he only said “I cannot answer this question”.

For years, for me, this answer has been the proof that there are other forms of life in the universe and that they are closer than we can imagine.

However, our current theoretical and technological knowledge, the impossibility of travelling faster than light and the sidereal distances of space prevent us from  contacting very distant planets. Maybe they are not as close as I thought when I was a kid.

The mystery of life does not have a definitive answer and probably never will.

The number of physical particles that contribute to life in the solar system is huge, but infinitely small if compared to the number of particles that make up the entire solar system. It is paradoxical at first glance to think that hundreds of billions of forms of live represent nothing but an exception for the physic matter. Almost an irrelevant presence in the universe.

All the evolution of life occurred through genetic exceptions. Many small steps, many small changes that brought us to the world that we know today.

Still, it is bizarre in science to think of exceptions because science is the world of the explanation, the consistency of assumptions and laws. In the ideal mathematical world, they don’t even exist.

However, almost all the scientific knowledge we have has exceptions. Take for example the boiling water. Everyone knows that water boils at 100 degrees, but this is true only-under certain conditions: for example, we all know that water boils with lower temperatures the higher you are.

The whole classical physics, Newton’s and Galileo’s physics, has become, through the years and with more recent scientific developments, a special case of modern physics. It hasn’t been proved wrong, but it is true only in our world on a human scale. In the macrocosm, microcosm and in situations where the speed gets closer to the speed of  light, rules from classical physics no longer apply. Even the Theory of Relativity, which in itself contains cases of classical physics, is an exception in the field:it is the only one not written according to the rules of quantum mechanics.

In future, most likely, there will be other theories that will enclose in them the current modern theories as cases and exceptions in a never ending game of Chinese boxes. This is confirmed by the same quantum mechanics: we see the world through a veil that cannot be removed. We approach the truth a bit at time. But we will never get it.

Physics can delve into complex subjects and philosophical debates. Often scientists, clashing with limits, have been involved in events to which they reacted irrationally. It is the case of the Pauli effect.

The Pauli effect is an almost unknown effect and it is more related to the superstition than physics.

Until the XIX century, scientists used to formulate their theories and then verify their validity through experiments. From the XX century, they started to specialize in either experimental or theoretical physics. The first group experimental blamed the second of bringing  bad luck to the experiments when they were close to site of the experiment.

The story goes that the theoretical physicist Pauli was travelling between Zurich and Munich. The next day his friend and colleague informed him of an unexplained malfunction of expensive machinery in the University of Gottingen during an experiment. At that moment, Wolfgang Pauli was actually in the station of Gottingen waiting for the train to Munich. This and other incidents led many, including Pauli himself, to believe in the negative influence of their presence. An attitude almost medieval happening just 50 years ago. Even a scientist can lose reason when he meet an exception.

So we can definitely say that the rules of the world are known through continuous stumbles, exceptions to the rules, errors and corrections – all part of life and knowledge.

On the other hand, all that we think and discover comes up from minds of human beings limited in the spacetime. What if all these particular cases and the chaos itself do not exist? What if reality is nothing more than a gigantic pattern without end or the logic? And what if what we call exceptions are really not and they are actually a closer approximation to what we call the mystery of life?

In mathematics, there is a formula called Euler’s identity. It combines all the fundamental constants of mathematics. It seems to me that it tells us that there are no exceptions and it all makes sense and there is logic in this world and in this universe.

Life remains a rarity, an exception.