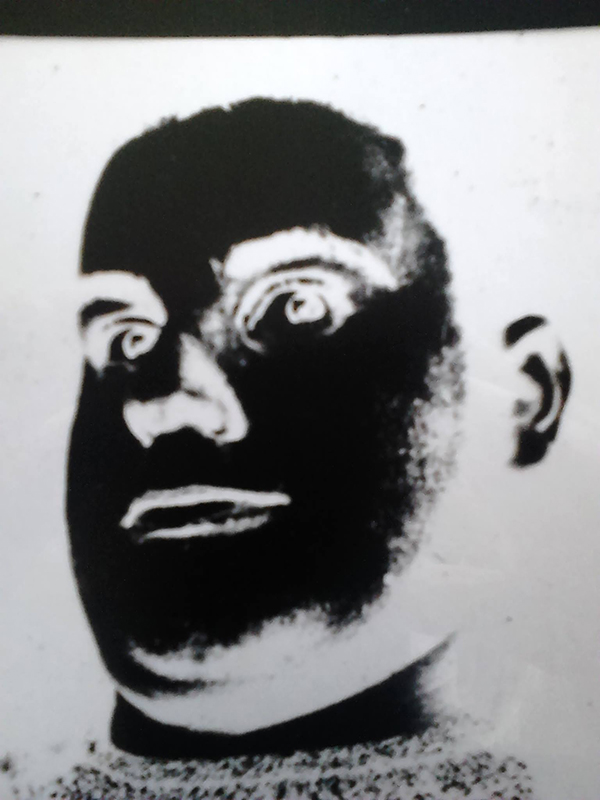 The future is dark

For you to enjoy while reading us.

This playlist is heavily influenced by my love of the visual, what images and thoughts are provoked by listening to an unnatural, unconventional melody, and my obsession with science fiction. Some thoughts on a few of the chosen tracks.

Star One have released two studio albums where all songs are based on famous sci-fi movies, see if you can guess what very popular film this is about.

Both of these are rather haunting instrumentals conjuring images of a troubled but exciting future filled with conflict, technology, new ideas, and a longing sense of slow achievement as the human race continues to evolve.

Disguised as Meat – The Residents

A possible dystopian future depicted in the 1973 film Soylent Green, slight spoiler here but to make up for it watch Silent Running as well, another 70s sci-fi epic.

I Had to Chew My Own Leg Off – The Dirtbombs

The state of our current world politics and the impending doom that most of us see in our immediate future and beyond will bring some to extreme lengths to survive. This is a joke, not a joke.

You Had a Lesson – The Groundhogs

My choice for the best early use of a synthesiser in a mid-70s blues rock influenced genre giving it a dramatic middle eight. A song warning us about listening to those who have experience, using them to enhance our own future whilst also making sure we don’t really mess up the one Earth we all have. Something The Groundhogs feel very strongly about, as should we all.

And some which aren’t available on Spotify…

Future possibility or probable utopia/nightmare of machines becoming more and more integral to general living. Whether this is a good thing or not only time and mental development will tell, a lot of the latter will be necessary. Personally, I hate modern technology and the power of control it has over some people.

Golem – Jupiter and Beyond a) Signal, b) Noise, c) Rebirth

About the unknown or to what little knowledge we have have past certain points in the solar system. Think 2001, A Space Odyssey, and its sequel. Plus, it’s really dark out there.

The progressive music genre is something that falls between formalism and eclecticism, experimenting with alternative routes and expanding stylistic boundaries. I would perceive this as being a genre ahead of it’s time, easily seen as music of the future. With this on board, King Crimson are renowned as pioneers. With an extensive discography coupled with Robert Fripp’s protection of all his media, it was a difficult choice but I went with this: it’s live but pretty close to the studio version. Think that at some point we’ll all be viewed as dinosaurs, fossilised, documented, catalogued and misunderstood. Ok, so I choose two, Sheltering Sky needs no description, just listen.

— Cassettes based on this theme and Spotify selection can be available free of charge. Track listing my differ. Just get in touch and request your copy. —