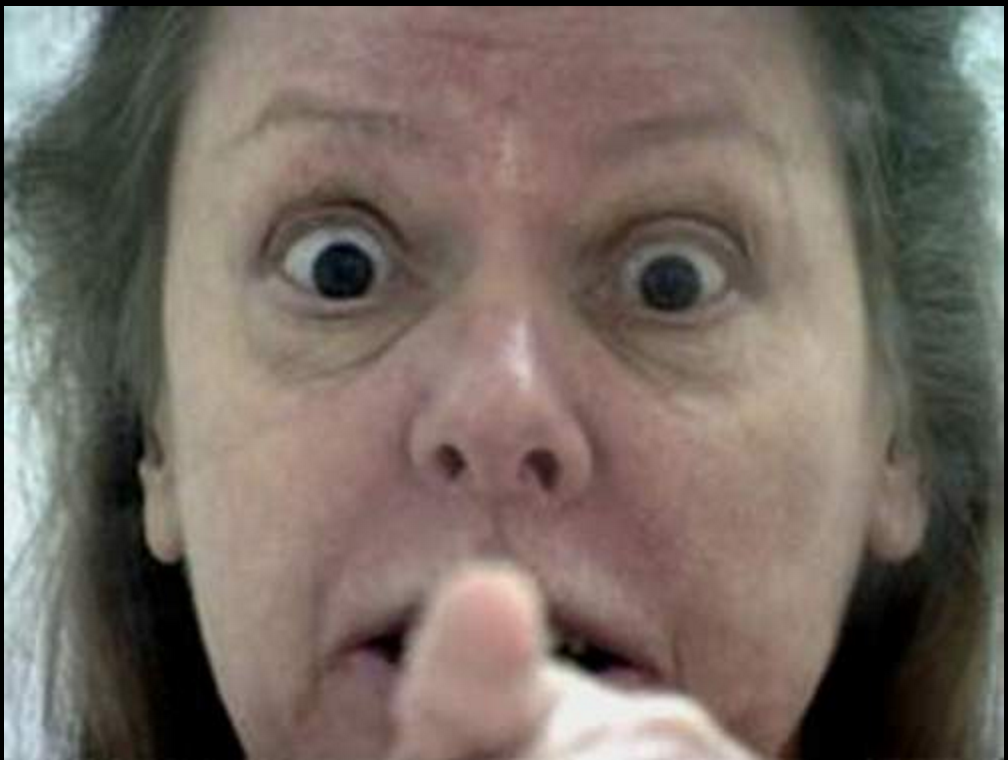 The glamour of serial killers.

With the new release of the NBC show Aquarius, the huge success of the podcast series Serial and the upcoming return of Hannibal, serial killers seems to be as glamorous as ever. Just think about it for a second, we work long hours and when we are finally out from our respectable jobs, we just want to chill. We rush home, craft our dinner, put the kettle on and finally land on the couch to relax watching a serial killer claiming all of his victims. Seriously, isn’t this a bit weird?

Since the 1970s serial killers have become major players in public culture. The great development of the crime fiction industry as well as the prominence they have gained in media reassured me – when its comes to fascination, it’s not only me out there. They are now a hot topic of conversation: speculating about Ted Bundy – American serial killer, rapist and necrophile operating in Florida between the 1960s and early 1970s; John Wayne Gacy known as the Killer Clown active in Chicago in the late 1970s or Robert Durst, American real estate heir that came to popularity with the HBO documentary The Jinx is not different than talking about any other celebrity. Except they are serial killers, which accordingly to the FBI’s Crime Classification Manual are defined as individuals who committed at least three murders in different locations with a cooling off period between them. But the key question is: why are they so appealing to us?

From the early 1990s we have seen a shifting interest from crimes and their victims to the murderer’s personality. If before we were more fascinated by cruel scenarios and by the fear-based adrenaline that violence would raise in us, now we seem to be more and more interested in unlocking the labyrinth of emotions and instincts of the killer.

We are facing an entertainment industry which is largely tapping into this: public attraction to violence led to the proliferation of series like CSI, Criminal Minds and films such as Monster as well as crime news shows, where arguable experts, the so called talking heads – no shortage of them apparently – speak about serial murders or featured cases. Although these shows and these experts’ purpose is mainly to reassure us by giving a rational explanation for exceptional actions and steadily stressing the law reinforcement put in place by our security system, what they do is often oversimplifying things. By not being directly involved into investigations, they tend to speak in general terms and too often they polarize the story to good vs. evil and the subsequent monster-hunt. The intent of understanding the deep motivation of a killer rapidly falls away, leaving room for speculations over clichés: troubled childhood, lack of family love, dysfunctional relationship with parents and so on.
Media speculation and cod psychology have contributed to radicalise the myth of serial killer: a young white male in his early 30s. Glancing at statistics, we can see that they are mainly male (92%), but only 52% of them are white. Still, famous killers are all white. Looking at gender, female killers seem to go for less violent methods (poisoning especially), but we have a handful exceptions that probably due their fame to their goriness. One for all, Aileen Wuornos was a serial killer who murdered six guys in Florida between 1989 and 1990. According to many, her case became famous because of the violence of her act: she used to kill with multiple gun shots.

Glamorisation of serial killers has gone even creepier with the development of trauma tourism or tragedy tourism. Jack The Ripper tourist walk in East London seems to be always on trend, offering a full on experience into the Victorian abysses. This particular tourism has its roots in the contrast between a space of violence and death and our everyday space. It is precisely in this overlapping that seems to lie our fascination with serial killers cases. We confront a space where incredibly cruel and terrifying acts took place: we are touched and moved, but still very detached and reassured. In the case of Jack The Ripper, more than a century give us enough distance to leave our safety uncompromised.

The same detachment seems to apply to morbid forms of fascination with serial killers, which are expressed in the increase of fan clubs, fan mail sent to imprisoned killers and even episodes of Hybristophilia. This latter is defined as a sexual perversion in which sexual arousal and the achievement of orgasm results from being with a partner who has committed a crime. The manifestation of this kind of disturbing feeling seems to emerge mainly during trials or after sentence, therefore the fantasy is neutralised by the killer’s incarceration and can be carried out only via mail (nb naked pictures are not too rare though). However, there are always exceptions that makes us jump out of our skins. One of the most eccentric ones is Carol Anne Boone who married Ted Bundy in 1979, after his incarceration. Their relationship developed during his trial and, even if he was clearly guilty, she ended up becoming his wife. The video of his proposal has gained popularity over the internet: while she was deposing as witness, they took full advantage of the presence of a judge making a marriage declaration that would constitute at all effects a legal marriage. Still unclear how, after his execution she claimed to had had a daughter from him, implying that they managed to get around the interdiction of conjugal visits.

But again looking all these aspects, what is specifically that makes us so fascinated by serial killers?

There is no definitive answer to this and as much as our cultural industry seems to feed and instigate our morbid curiosity, I believe there is something more. It seems a fair point to start from our own fascination with death. Do not get me wrong, I am just talking about the ‘normal’ attitude towards death. Let aside religion or any other form of belief, death (and taxes) is our only certainty in life. The transitory nature of life makes us naturally relating everything to our own death. There lies our basic sense of humanity and our fear of death is deeply connected to the meaning we attribute to life. Serial killers are generally considered to be psychopath with a distorted sense of reality (if not a complete loss of it) and a twisted way of perceiving emotions leading them to commit monstrous acts. They seem to have a total absence of conscience, remorse or guilt and no regard for the emotions or welfare of others. By removing the traditional meaning we give to human death and the intrinsic fear of it, serial murderers seem to operate a radical shift and transcend our own mortality. Our fascination might come from there.

“Do I feel bad when I hurt someone? Yeah, sometimes. But mostly it’s just like… uh… (laughs). I mean, how did you feel the last time you squashed a fly?” – Unnamed rapist/kidnapper

There is no way for us to relate with them on the same level. No real conversation is possible as they break into our ultimate taboo:  killing somebody without any acceptable reason, responding to an out-of-control instinct and feeling no sense of guilt. If we are to discuss a self defense act of killing, most of us will justify it; but  with serial killers there are no shared values that would make us accept their act, no matter how troubled their emotional history is.  Only when we delve into this kind of analysis, our fascination seems to decrease and we start to question our safety and security.

However, the idea of doing whatever we want (read killing someone) is something that we are not even allow to think about. There are very little times in our ordinary lives when we still freely respond to basic instincts. But if we accept Maslow’s theories then as humans we do not have any more instinctual behaviours and therefore we look at serial killers as the remaining example of a life fully lived to satisfy instincts.

The idea of dealing in our daily life with an unsuspected someone who does not live under our rules and does not recognise the value of human life as leave us anxious. But we have to keep in mind that serial killers are very rare. No matter how much we see them on tv series or films, statistics show us that there is usually no more that 25 operating in the US at any given moment. And that we are 12 times more likely to be killed by a relative or a close acquaintance than by one of them and in this nasty eventuality there would be no fascination whatsoever.

All in all, there is no palpable reason that explain this morbid attraction. Serial killers are the extreme exception to our core rule: the value of life. They are our ultimate Other. Now, time to enjoy the last episode of Aquarius.