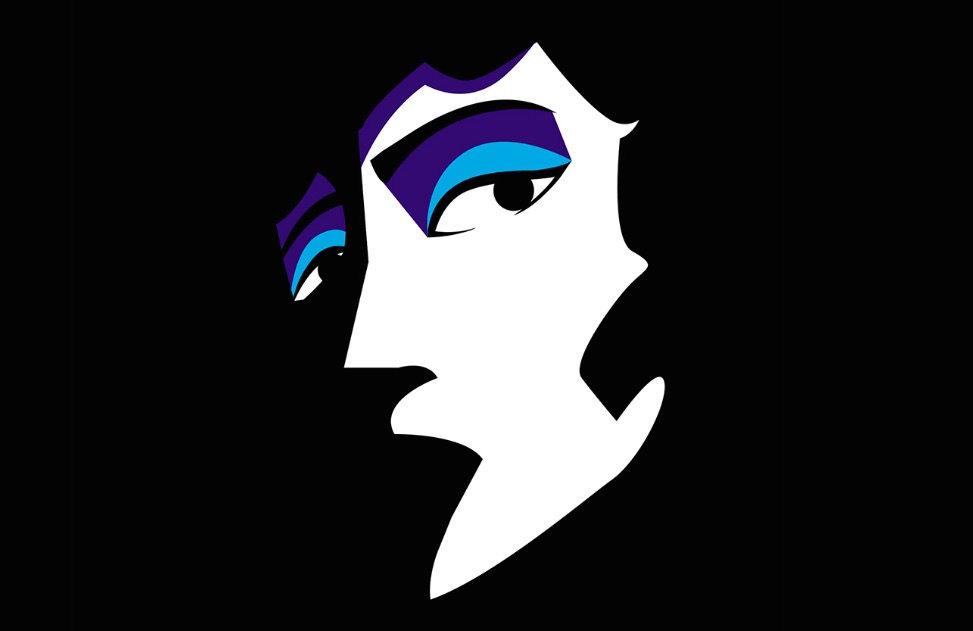 Where your mere existence is a spectacle.

I think I just wasn’t what they were expecting, but then, I never am.

When I knocked on their door, my hands shook. I held my wrist with one hand, rapping quickly, too quietly on the glossy red paint, terrified of leaving a mark. And of being heard.

The advert had been straightforward enough, I thought I fit the requirements pretty

So did they until they saw me.

“Oh!” They exclaimed when I introduced myself in a quiet voice “We thought you’d look… different.”

It wasn’t clear whether they meant different than I looked, or different from everyone else. We stood in awkward silence for a while before they realised that they should probably invite me in. As we passed through a corridor with a high white ceiling and mirrors on each side, I heard them whispering ahead of me.

“No! Nothing like I thought, but then I suppose…”

“…We’ve never seen one of them before so…”

Quick glances back every few seconds, taking me in again. Sometimes the eyes angled down towards the floor, sometimes my head was the object of scrutiny. I tried to look past them, to see how long the corridor could possibly be, seeing only darkness ahead, watching the walls as sconces lit and extinguished with our progress. They seemed excited again now, despite their earlier trepidation.

Eventually we came to a room. Lit only by the flickering glow of candles, hidden in coloured glass pots. There was a smell of rose in the air, which I breathed in too deeply. My stomach turned over, vomit rising up my throat. I swallowed, and sat where they gestured on a low cushion that felt of rough fur. There were other smells now that I was closer to the floor, urine and animal, smells that I was used to, smells that comforted me. I relaxed a fraction, let my back arch a little, and breathed more slowly.

“Well…” they began. Each had a book on their lap and although I couldn’t see the spine I knew exactly what it was. We all know that book, it’s what got people interested in us. Itʼs what made us fashionable.

One of them picked up the book and flicked through to a page marked with a florescent pink sticky note. They were going to read from it, because they had nothing else to say, they were still in shock. And because it was part of the ritual, the months old tradition.

When I first called them, they were breathless and excited on the end of the phone, both clamouring to speak with me, which made the thread of the conversation extremely hard to follow. We’d arranged three more phone calls so they could be sure, so they could quiz me, because they knew that once we were face to face it would be too late for those kind of questions.

“The Anomalies are a rare breed,” they read in unison, the second having been too slow finding the page to start on the first word with the other. “Meeting an Anomaly face to face is a privilege reserved for those with the means to find them, and must not be taken lightly if the encounter is to go as planned.” They wanted me to understand that they respected me, in the prescribed way.

I continued the passage in my head:

“But do not be fooled, Anomalies must know their place, although you can remind them gently. They are not used to the finer things in life, they are not refined creatures, though the look of some may lead you to believe otherwise.” They left this part out, though, which was tactful.

Once they’d stopped reading, they placed the book reverently down on the table to the side of the couch, covering it carefully with a red velvet cloth. If the room had been darker, I would have rolled my eyes.

The Author was to blame, for all this unnecessary reverence. We were doing well at hiding, or rather not being obvious, until the Author caught one of us and squeezed out information for the book, letting the victim go only when there was a good 14 chapters worth of information in a notebook, not caring whether it was true or not. Unfortunately, the one true thing that was extracted was the ways to tell us apart from the general populace. For that the Author was despised most, second only to the hatred felt on behalf of the victim. We’re a close knit community. Hurt one of us, and you affect all of us. But show kindness and we will always remember.

They were shifting in their seats now, knowing what came next but not how to ask. I wasn’t about to help them. They’d paid me, of course, up front. We all insisted on that. If people were going to exploit us as party pieces, we were certainly going to get something out of it. That didn’t mean I had to do anything other than what was agreed, and that included prompting them on their script.

One of them cleared their throat and nudged the other one in the ribs.

“So…um…could we…could we see…?” They managed. I smiled, which they took as acquiescence, not mockery. It wasn’t my job to point that out either.

I stood up on my hairy cushion, untying my belt slowly and carefully. I opened up the sides of my robe, exposing what they wished to see.

They gaped, forgetting themselves.

I spread my legs, straddling the cushion, and bent backwards, resting my hands on its itchy fur. I stared at the ceiling as they looked, their respect, if you can call it that, forgotten. You could tell they’d not seen an Anomaly laid bare like this before. When they moved away I stood back up so they could check the secondary characteristics. Lifted my hair so they could be completely sure. Once they were satisfied I re-tied and sat back down.

“What time is the party?” I asked, accepting a steaming glass of sweet vanilla tea. That was in the book too, another untruth.

They were back to being shy, now, strangely.

Not usual to them, of course, but once again the book came to the rescue. The ‘usual arrangements’ included a plinth, a tastefully draped cloth, some pale pink lights pointing to the important areas. We’re all good at standing still to be looked at these days, it’s our livelihood. Easy money as things go. The feeling of unease goes away after the first couple of times.

They left me after that, to the candle room and it’s mysteries, giggling with one another as they went to change into their finery.

The party was uneventful, as they usually are. All white drapes and twinkling bulbs strewn in fake trees. People who would never speak to me if they saw me in the street. Afterwards, they called me a cab to take me back to my part of town.

“So,” they said, as they shut the door and leaned in the window, giddy from the success of their first party, decorum forgotten, “same time next month?”

Jess Glaisher is a writer and spoken word performer living in London. She is part of an all female writers group who met through the For Book's Sake 'Write Like a Grrrl' course. She is often to be found procrastinating with cake.