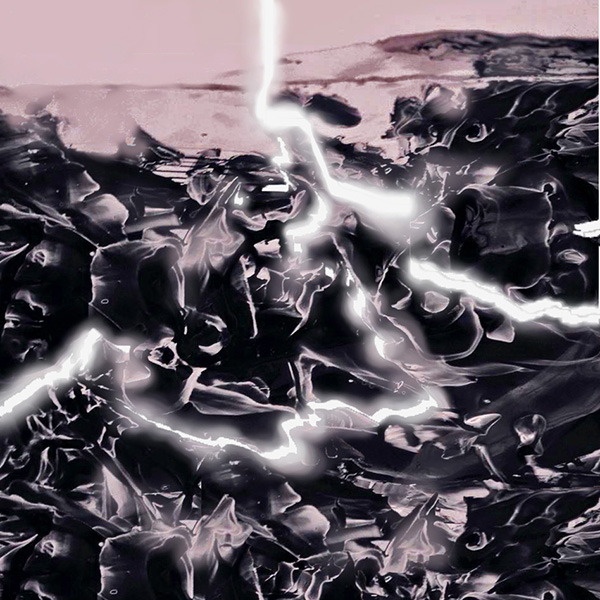 As I sit quietly on this uncomfortable plastic corner seat

here on the New York subway,

the world passes by unaware that anyone else is listening.

The conversations present act like they are alone with their words,

because if you look around, most of the surrounding gazes are hooked on screens

and ears have been injected by doctor Dre’s beats.

When the sun falls, conversation rises

After dark, language becomes private in public and public in private.

There is something honest about the night.

“I can’t make meaning from it….

when he walks in a room everyone goes quiet…

you haven’t got a choice…

he’s such a creep…

his lawyer felt bad at first…

frame him up on the avenue…

I’d stick some metal in him…

she’s not on the verge of death anymore…”

Sounds start to disappear when I’m attracted to someone.

screeching along the tracks

echoes the sound of dry skin squeaking into an icy bathtub.

The crisp sound of wafer paper turning in my notebook travels to the end of my ink drying pen.

I can almost hear the ink running out in the race of my heartbeats,

filled with the anticipation of an unfulfilled steam of meditative chaos.

Hollow laughter that has smoked too many cigarettes bellows through this metal chamber,

deflecting from the solid

and turning into an emulsion that glues some eyes for a split moment.

in attempt to find the solution to the problem.

Laughter is a questionable sound in a space full of upside-down smiles.

brings upon an awkward silence that ignores a distant reality,

unaccepting of the thoughts that often offer a kind word, because it’s inconvenient to draw attention to yourself.

This is where the sounds of silence shout within the city.

I study Fine Art at Central Saint Martins in London. I spend most of my time listening to The Cleaners From Venus and drawing pictures that would probably really freak out my grandma.