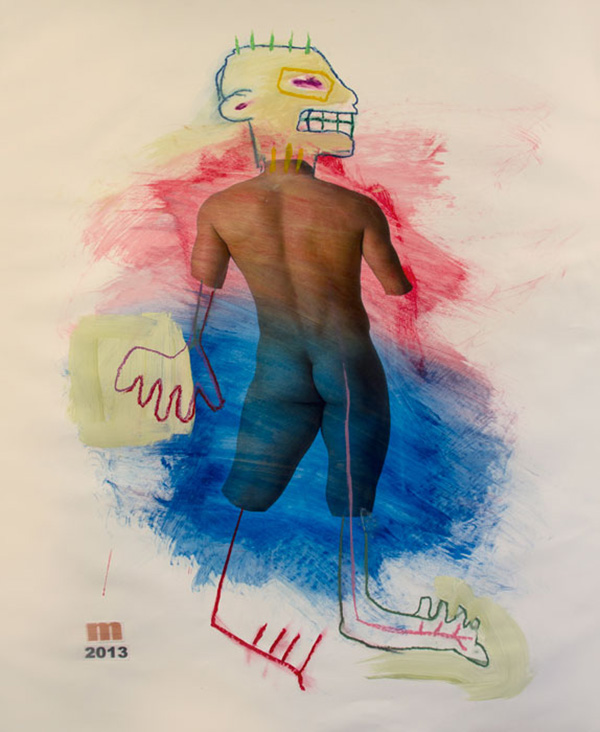 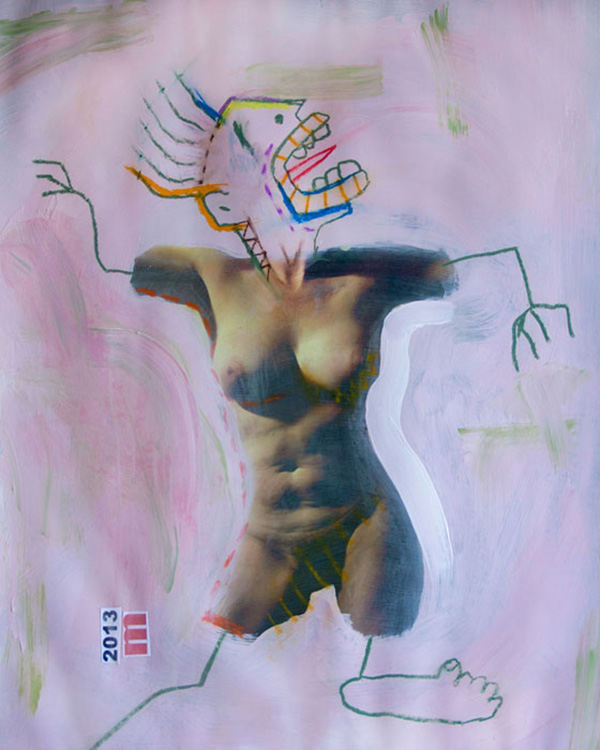 A collection of short stories about people going out in Berlin.

It wasn’t meant to hurt. A 27 second video of you, dancing past a line of waiting taxis. You’ve got one tanned slender arm in the air, finger pointing to the Berlin sky. You’re swigging from a beer bottle and throwing flirtatious smiles over your shoulder at me. The screen is shaking as I trot behind you, my laughter audible. An August red moon stares down on us, knowingly. On the screen it’s just a tiny dot, but in real life it was incredible, like a giant blutorange.

The taxi drivers sit glumly behind their steering wheels, all of them waiting to take people home from the pleasuredome we’re about to dive into. I wonder what they thought of us, as we danced drunkenly past their entirely different lives. I was ogling your ass if I’m being honest. You have those light blue jeans on. The ones I always had to peel off you.

“Berlin baby!” you shout to me; excited, playful and expectant. Your perfect teeth light up the camera. A dentist’s wet dream. Only now do I see the loaded gun look about you.

I filmed you without thinking. It’s just what we did. We were meant to look back and laugh at our misspent youth. The hairs on my arms and neck stand up while the lump in my throat gets bigger, as I hit ‘play’ over and over again; still lost in you.

I wanted you to stay. But it turns out you wanted to go. I have over a hundred videos of you. But it’s this one that hurts the most.

I’m at the edge of the dancefloor waiting for my high to kick in. Stood here like nothing’s changed. It amazes and sickens me all at once, how I can just carry on like this. As if everything’s fine.

I’ve got as close to the sound­system as I dare. It’s industrial techno loud enough to make my ears bleed – but I don’t care. I want to feel the bass crashing through my body until I don’t feel so empty. I close my eyes for a moment and try to pretend today never happened and I don’t know the things I know now.

The room is transforming from red to yellow to green as white strobes flicker all around me. Somewhere in the back of my mind I feel something inside disconnect, like I’ve pulled a power cable from its socket. Am I really here? I wish I could just let myself go and join the sweaty masses in front of me, but my feet are firmly glued to the floor, as if I’m already on the outside looking in.

I know I should have gone home after the doctor’s. His eyes swim before mine now; Germanic bright blue, set in a ridiculously young face. When did you graduate, kid? I wanted to ask.

I think of Lisa, alone in our Kreuzberg apartment. Wondering where the fuck I am. “He’s M.I.A ­ again” I can just imagine her telling her friends. It’s for a good reason this time though. There’s so much we want to do together! We want a family. I want to stay with her. I don’t want to go!

I feel my stomach lurch. Oh shit. It’s happening again. A twitching starts in my foot and creeps up my body until I’m shaking all over and then I’m on the ground. Somebody is standing over me, “Hey man, you OK?”.

Toby’s eyes are shining with an uber-alertness that isn’t entirely natural. He’s cozied up to me in the corner of the club where I’m sat taking a bit of a breather. Every now and then he rests his sweaty forehead on my shoulder and sighs.

“Chrissy’s been texting me. She says if I’m not home in an hour she’s locking me out. Scheisse. What should I do?”

“Yeah she texted me too. I said you’re still here mucking around. You should go home Toby!”

“So? I don’t have anyone at home waiting for me.”

“But…..I can’t go home like this” – he waves a hand over his face, which is plastered with a comi-tragic smile.

“Coming home wasted is better than not coming home at all!”

“I just don’t want her to be angry with me. That’s not fun.”

This is starting to do my head in. I yank him up and give his shoulders a shake.

“Toby snap out of it! It’s 10.30am, it’s time to face the music. She’ll forgive you. Go wash your face with cold water and get out of here!”

He doesn’t move though and instead just stares at the ground, biting his lip.

“Is there something else?”

He looks up at me and suddenly I feel nervous.

“Is there a reason you don’t want to go home?”

He looks somewhere into the middle distance before sighing and forcing his gaze back to meet mine.

“I got fired from work yesterday”

“And you’ve not been home since?”

“Oh shit. Why were you fired?”

“So….Matthias….my boss……his daughter has been interning with us, helping out on events….”

I feel my stomach sink to the soles of my sneakers. I think I know what’s coming next.

“I swear this whole month she’s been flirting with me like crazy! She’s 19…and super cute…and I don’t know…I just gave in. Yesterday we got drunk after work…and had sex in the office store room.”

“One of the guys from work saw us and told Matthias.”

I shake my head, not able to comprehend that he’s capable of this. I’d always had him and Chrissy down as the perfect couple.

My phone starts vibrating in my jeans pocket. I pull it out. A little square of white light beams into the murky darkness of the club, like a lighthouse searching the sea for lost souls. We both stare at it dumbly. The name of the caller is flashing on the screen. Chrissy.

Liz McGrath works as a Senior Copywriter in the advertising industry and on the side is studying for her Creative Writing MA at Birkbeck. She likes books, coffee, cooking, the countryside, her bike, her cat and her boyfriend (not necessarily in that order).